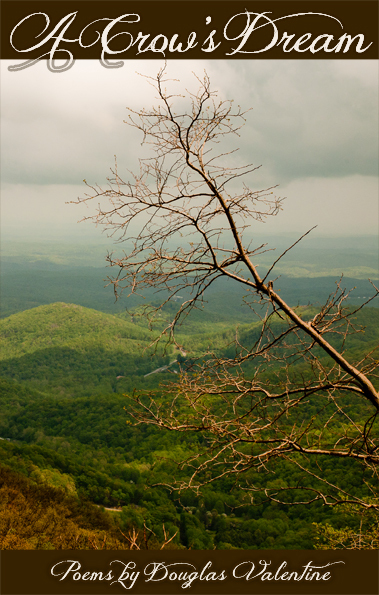 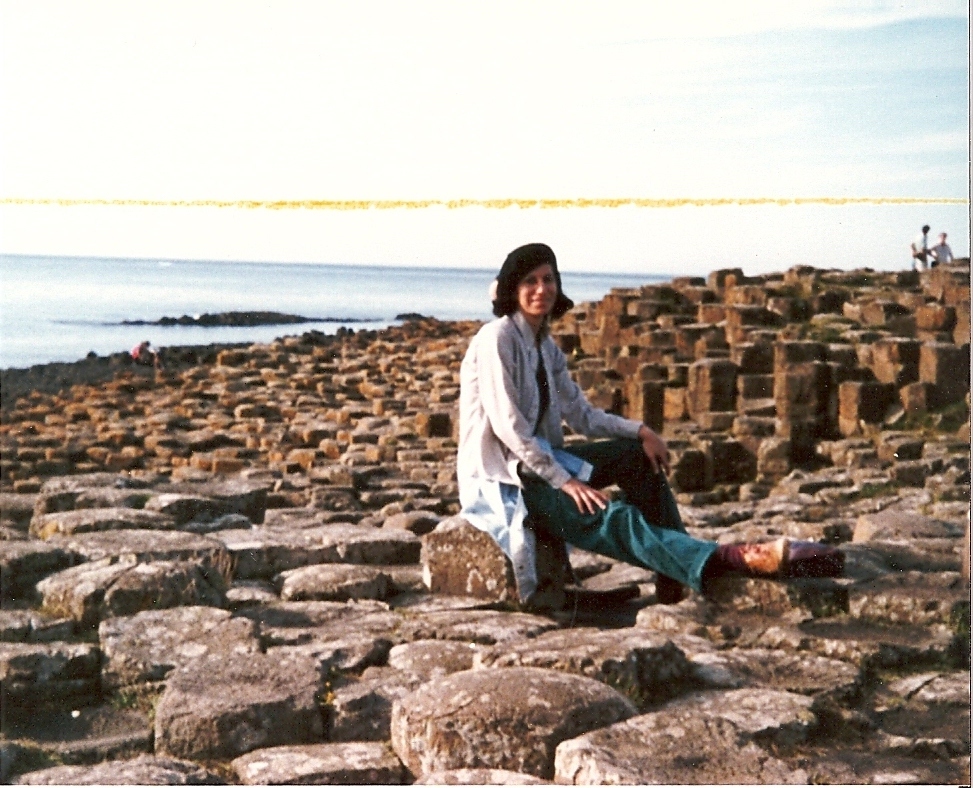 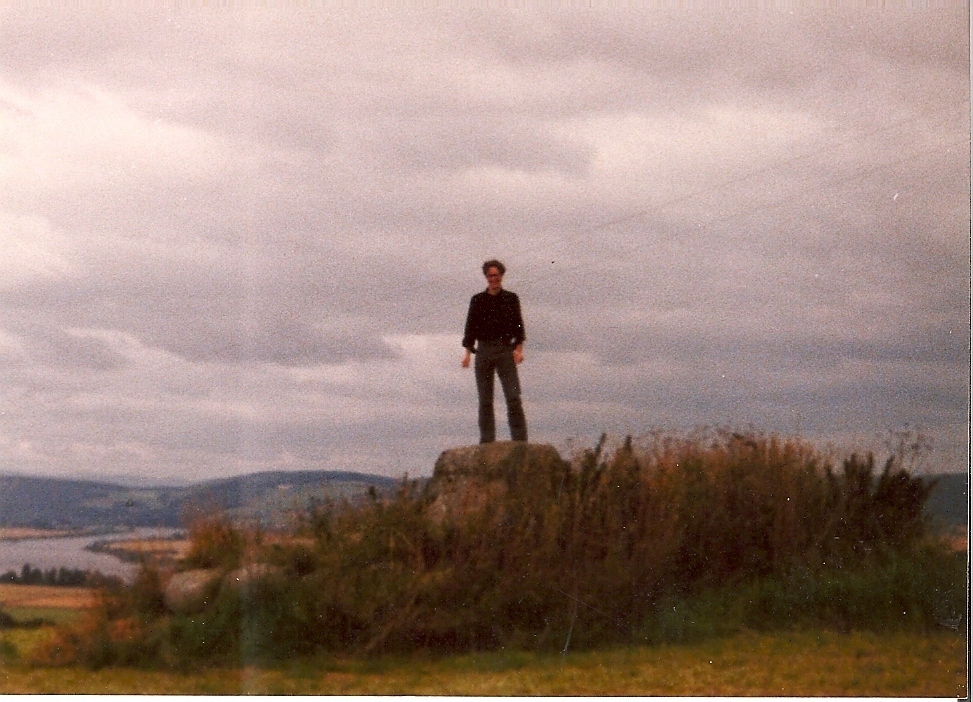 me standing on the Cross of MacDuff in Fifeshire 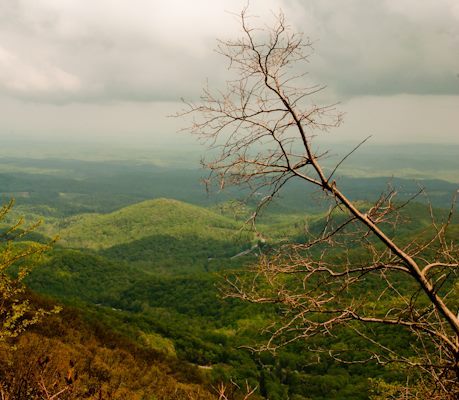 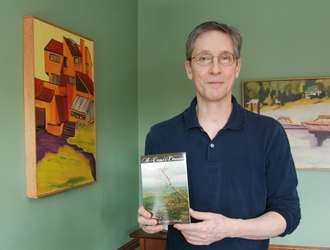 The poems in Doug Valentine's book, "A Crow's Dream" are meticulously and carefully crafted. Many are tender meditations, deeply centered in Nature. Others contain striking juxtapositions and thought-provoking metaphors, like the three baby snakes who appear in the grass on Easter Sunday morning. There is even an imaginative personification of Talent as a beautiful, demanding and fickle girl.

Valentine has an acute sense of what is true; it ranges from the innocent to the mundane to the decadent. Especially rich are his vivid observations of people, from the swaggering Cadillac Jack, to the twirling girl in Shadow Land and the boy who is watching her, to the lost and struggling Marvis Flynn, who "wraps the pieces of himself in a blanket"."

Joe Baletti's review at Amazon is below

Great poetry is something that you can never tire of reading; some mysterious quality enters your eyes and ears; there's something that you never want to stop looking at, like if you had a Gaugin painting on the wall of your tenement room. Great poetry puts you in a trance, even when it describes complete horror, like in some of Neruda, you are dazzled by the beauty of the language.

"A Crow's Dream" is great poetry-- any lover of language and its music just knows it when they see it. Here, listen:

faces in the stream
among passing clouds
have never been so near
or so far:

the look in their eyes is lost
in the time it takes
to give a name.

I could say that over and over again forever. I could learn everything there is to know about life with those few words. There is a great range of feeling and emotion in this collection of poems: vast spiritual meditations like "faces in the stream" to a child's instinctive disgust at false, boring adult rituals and empty beliefs, like "Memorial Day." I will take these poems with me wherever I go.

I like writing four-line poems I call quatrains. Below is a sampling:

Dancing flames curl the paper edges of sky
Silver and turquoise tinsel sketch the air
Like scars upon the universal eye
From viewing beauty everywhere.


Dream feelings vague at the city gate
Cloaked in alien garb absurdly congregate
And with incoherent shouts in costumes leap
Upon the amorphous landscapes of sleep.

We step, we hope, in harmony
Across a moonlit checkered floor
Beneath red lanterns on a string
In love again, as never before.

Your ephemeral glow
Your refined sense of reserve
Your shimmers in the darkness
Get on my last nerve.

The colonialists had it right
Mao is graffiti on the Great Wall
Greed and the Internet will shatter China
Into a thousand tinkling Tibets.

Cuban cigars and Russian caviar:
The foundations of capitalism.
Napoleon brandy, a guillotine handy:
The tools of radical revision.

Phases of the Moon

The getting done of this thing
Is planting a garden in spring:
Learning the words to the sparrow’s tune,
Following the phases of the moon.

Presenting things we knew, but forgot,
Fishing now in a shallow stream,
The speckled trout slip through my net –
And for once the image is free.