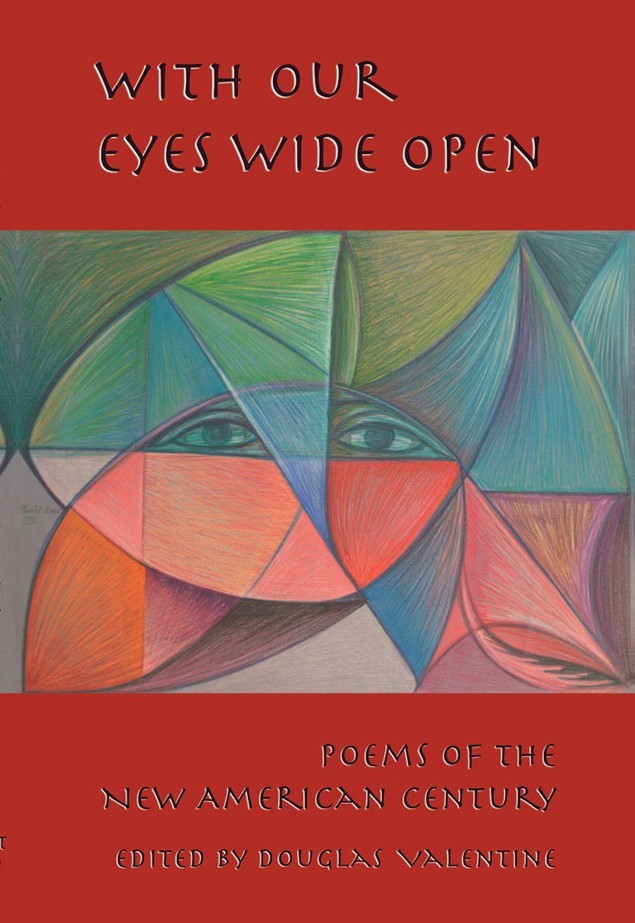 The poets and poems in With Our Eyes Wide Open: Poems of the New American Century speak on behalf of outcasts, immigrants, the working class, victims of race and gender discrimination, and those who are brutalized and then forgotten as nations clash and wage endless war. Diverse in ethnicity, experience and writing styles, the poets are united by a common interest in promoting peace, justice, and human welfare. Their poems tell of the struggle for human dignity from South Africa, Serbia and Vietnam to Chile, Australia and America. Concerned for the environment and the werll-being of all humanity, they represent an emerging poetic consciousness which is helping to define and shape the imnagination and languge of the 21st Century.