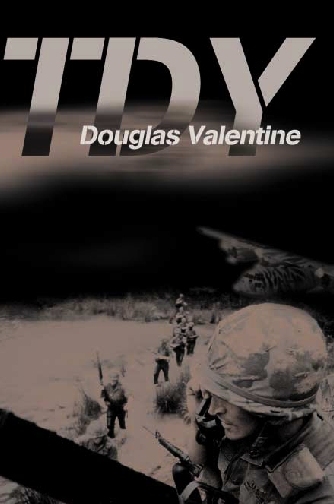 Based on fact, TDY is an action adventure story told by Pete, a young Air Force photojournalist. In early 1967, Pete is fooled into volunteering for a secret and perilous mission into Southeast Asia. During the mission he learns the true meaning of good and evil, while nearly losing his life in the process.

Thirty years after the events that changed his life, Pete steps forward to describe the powerful forces that decoived him, and that continue to deceive the American public. A crescendo of action, suspense, ansd awakening, TDY revals the truth behind the  U.S. Government's complicity in international heroin trafficking.